Brick Shooter is easy-to-use one-finger brick game, just turn your brain off and relax. Brick Shooter is a nonstop action with constantly falling bricks. In Brick Shooter you must upgrade shooter for faster shoot speed, ball speed, count of balls and ball damage for destroying more bricks. Shoot the bonus bricks to get five different bonuses that you can use as you wish. You have bonuses like Extra shooter, Extra balls, Freeze, Extra damage and Laser. In Brick Shooter you can choose from two modes. The first is the normal mode, in which you try to achieve the highest score. The second mode is a real challenge, where you are up against an enemy shooter. The goal is to defeat your enemy. You can choose from three difficulties. If you defeat your enemy, you get his coins and score. In case of difficult difficulty, the coin and the score are multiplied by two. Brick Shooter is a perfect time killer. How to play - Hold the screen with your finger and move to the target. - When the life of the brick reaches 0, it is destroyed. - Never let the bricks reach the bottom or the game is over. - Upgrade your shooter and get a higher score. - Shoot and use five different bonuses. - Choose from two game modes. - Challenge your enemy to a duel. Function: - One-handed game. One finger control. - Non-stop action, the bricks are constantly falling. - Two modes. - Shoot bricks to get rewards. - Free your brain, the perfect killer of time. What is the best score you get? Try it now! 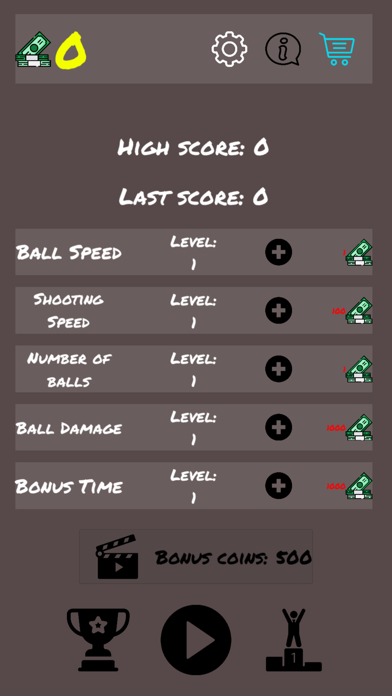 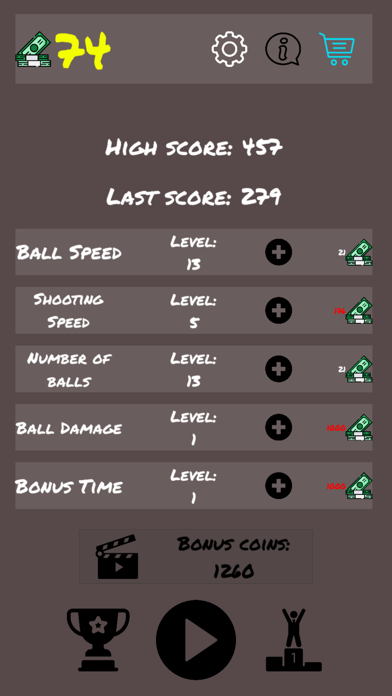 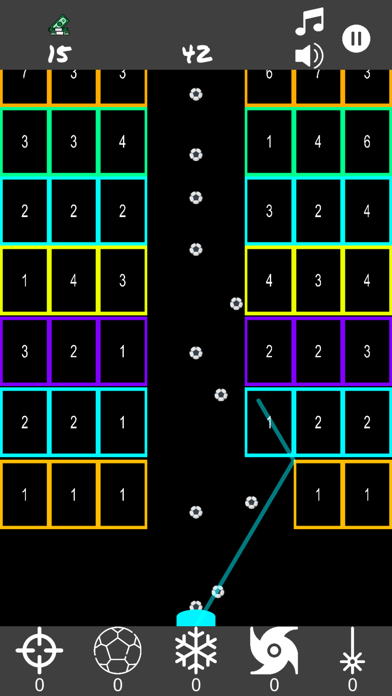 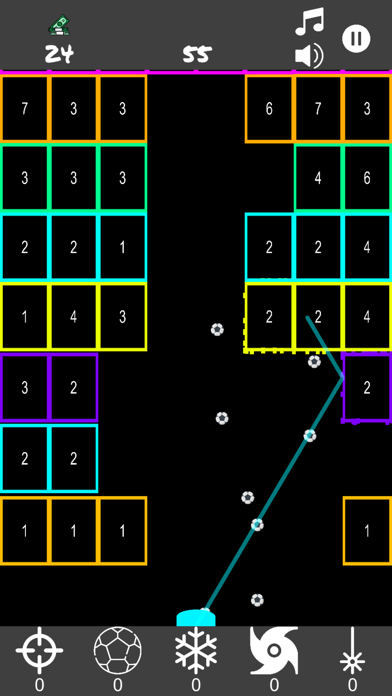 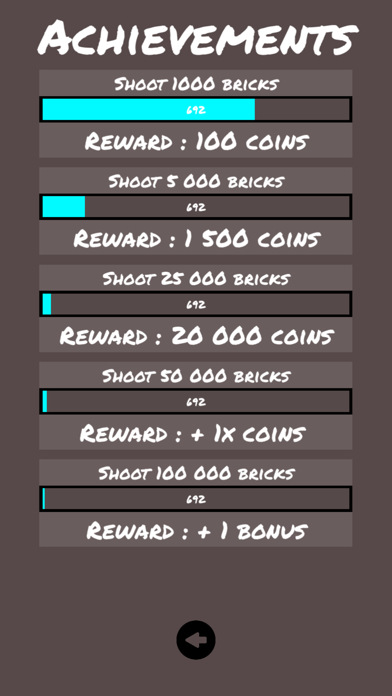 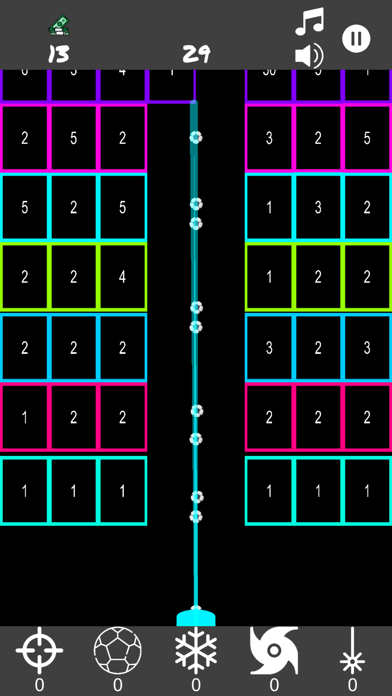